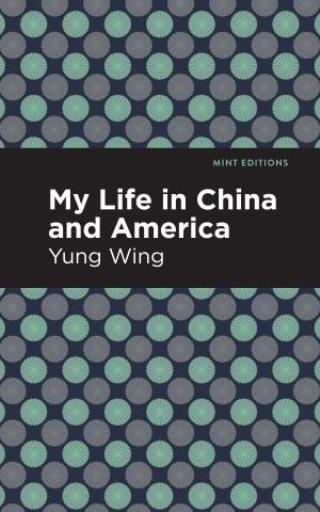 My Life in China and America

The life story of the Chinese diplomat and educational pioneer who bridged the gap between east and western cultures to affect social and political change. Yung Wing’s influence is felt throughout modern history and remains a crucial part of U.S. and Chinese relations.

The first edition of My Life in China and America was published in 1909. Initially written in English, Yung Wing explores his humble beginnings in a small village in his native country. He discusses the move from China to America where he received a formal education. This would lead to his history-making stint at Yale University, where he became the first Chinese person to graduate from an American institution. His professional career is full of notable feats including trailblazing business deals between the U.S. and China. Wing also spearheaded the Chinese Educational Mission, which sent more than 100 students to America to study science and engineering.

My Life in China and America brings Yung Wing’s incredible story to the masses. It’s a real-life tale of tragedy and triumph that speaks to the resilience of the human spirit. It’s a critical piece of Chinese and American history that should be taught and valued.

With an eye-catching new cover, and professionally typeset manuscript, this edition of My Life in China and America is both modern and readable.

Yung Wing (1828–1912) was an influential social and political figure in China and the United States. Born near Macau, Wing attended missionary schools before traveling west to study at more prominent American institutions. In 1854 he graduated from Yale University, becoming their first alumni of Chinese descent. He became a strong proponent of education, creating programs that would allow more children to be taught in the U.S. Wing also aided the government by brokering various business transactions between the two countries.