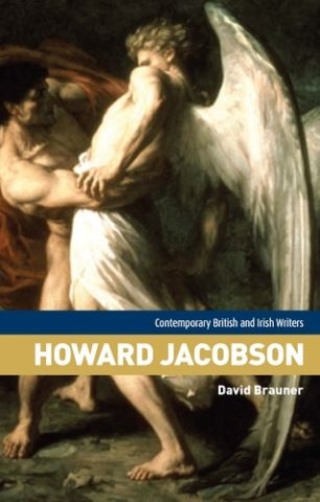 This is a comprehensive and definitive study of the Man Booker Prize-winning novelist, Howard Jacobson. It offers lucid, detailed and nuanced readings of each of Jacobson’s novels, and makes a powerful case for the importance of his work in the landscape of contemporary fiction. Focusing on the themes of comedy, masculinity and Jewishness, the book emphasises the richness and diversity of Jacobson’s work. Often described by others as ‘the English Philip Roth’ and by himself as ‘the Jewish Jane Austen’, Jacobson emerges here as a complex and often contradictory figure: a fearless novelist; a combative public intellectual; a polemical journalist; an unapologetic elitist and an irreverent outsider; an exuberant iconoclast and a sombre satirist. Never afraid of controversy, Jacobson tends to polarise readers; but love him or hate him, he is difficult to ignore. This book gives him the thorough consideration and the balanced evaluation that he deserves.

David Brauner: David Brauner is Senior Lecturer in the School of English and American Literature at the University of Reading