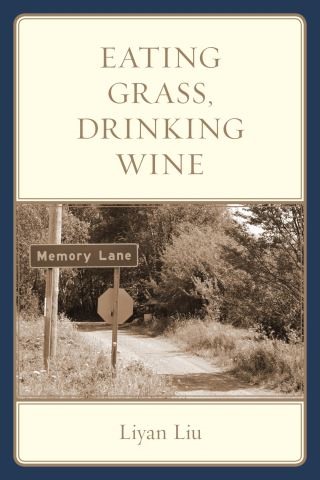 Eating Grass, Drinking Wine is a gripping memoir of the life of one woman and her family, which began in China under Mao Zedong in the 1950’s. Surviving hardships and tribulations, she survived and made it to the United States where her life transformed for the better. This book is filled with powerful reflections of a China of the not too distant past. Survival was not necessarily a given in those very challenging years. Many people the author knew including relatives either died or disappeared in mass campaigns Mao launched, such as the Anti-Rightist Movement, the Great Leap Forward, and the Cultural Revolution. It sheds light on a world much different than that of the West, told through the eyes of someone who lived it. This book also demonstrates the author’s passion for and gratitude to her adopted homeland and the people she’s met.

Liyan Liu is professor of history at Georgetown College and author of Red Genesis: The Hunan First Normal School and the Creation of Chinese Communism, 1903-1921.